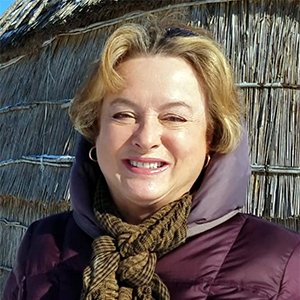 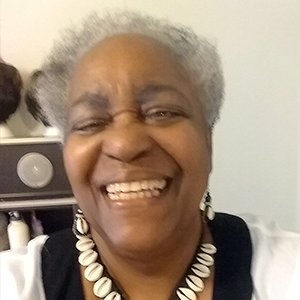 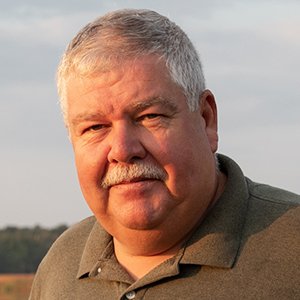 Additionally, the town of Vienna has appointed Tom Bradshaw as its representative, effective with the Heritage Board meeting this past December.

Ingersoll, Snowden and Bradshaw join the 13-member Heritage Board, whose mission is to protect and preserve Dorchester County’s history, natural resources and culture and to promote economic development through heritage tourism. The Heritage Board also administers grant programs to help local organizations and municipalities engage in projects related to heritage preservation, interpretation and promotion.

Ingersoll, who currently serves as chair of the Heritage Board, is president and a founding trustee of the Nanticoke Historic Preservation Alliance, Inc. A self-employed fine artist specializing in architectural renderings, Ingersoll has an intense interest in historic research and genealogy.

Ingersoll served for 27 years on various committees for the Philadelphia Flower Show, and for many years she served on the Board of the Historical Society of Moorestown, New Jersey. In 2003, Ingersoll was awarded the honor of “Citizen of the Year” in Moorestown by the joint Service Clubs. She and her husband purchased a circa 1750 dwelling listed on the Maryland Inventory in Dorchester County in 1990, fully restored it and now live there full time.

Snowden has a strong personal and professional history serving low-income communities as an ombudsman and a community activist, and she brings a commitment to ensuring the Heritage Board’s preservation and economic development mission. As a non-profit consultant specializing in small minority start-ups, she has completed and submitted applications for 501(c)3 approval from IRS, and provided capacity/infrastructure building, grant writing, management training, collaborative building and mentoring.

She moved to Cambridge about two years ago, and since then, she has designed and implemented a Water Walker Collaborative Program, which currently has four local non-profits, including one which has the mission of land and historic preservation.

A lifelong resident of Dorchester County, Bradshaw comes from a long line of farmers and watermen, and his family has Native American heritage as well. He currently works with the Maryland Department of Natural Resources’ Forestry Division. Bradshaw also is an active historian, having done research on the eastern side of Dorchester County from Elliott’s Island to Indian Town, north of Vienna.