Harriet Tubman – the Underground Railroad’s most famous conductor – is coming to a theater near you this November. In addition to the full-length feature movie – no less than four additional films on the Dorchester-born freedom fighter’s life and legacy have been made or are in production. From the short film premiering exclusively in Dorchester County September 14 to two recent award-winning documentaries and one by Maryland Public Television now in production, the world will soon see how faith, family and freedom helped one woman overcome seemingly insurmountable obstacles. 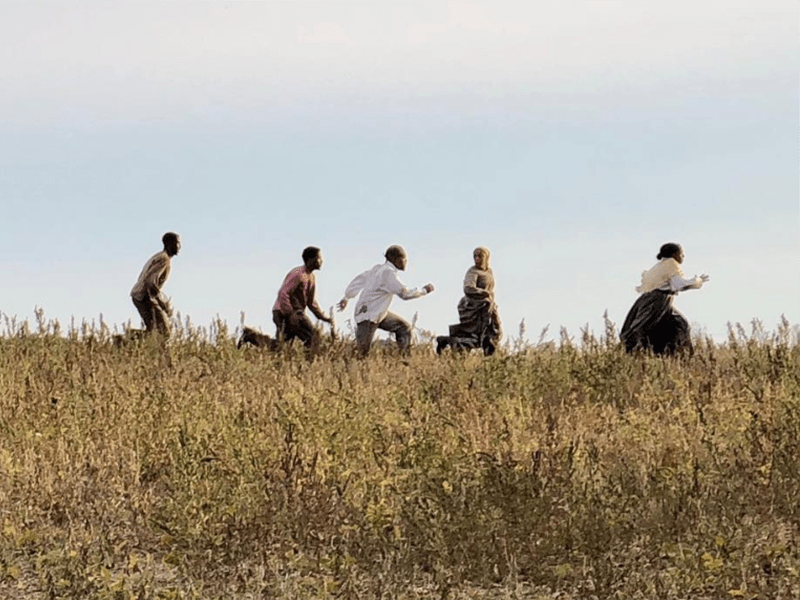 “Harriet Tubman: Soldier of Freedom” was filmed in Dorchester County

Harriet Tubman: Soldier of Freedom debuts September 14 at the Harriet Tubman Underground Railroad Visitor Center. The 15-minute film features acclaimed actor and narrator Keith Davids and B. Cherie Patterson portraying Tubman. The real-life story traces Tubman’s formative years in Maryland and explores the decisions that shaped her as a patriot, leader, liberator, and humanitarian. Produced by Aperature Films, it is a moving introduction to the park’s exhibits and programs, highlighting the values that were most meaningful to Tubman: Family, freedom, faith and community. 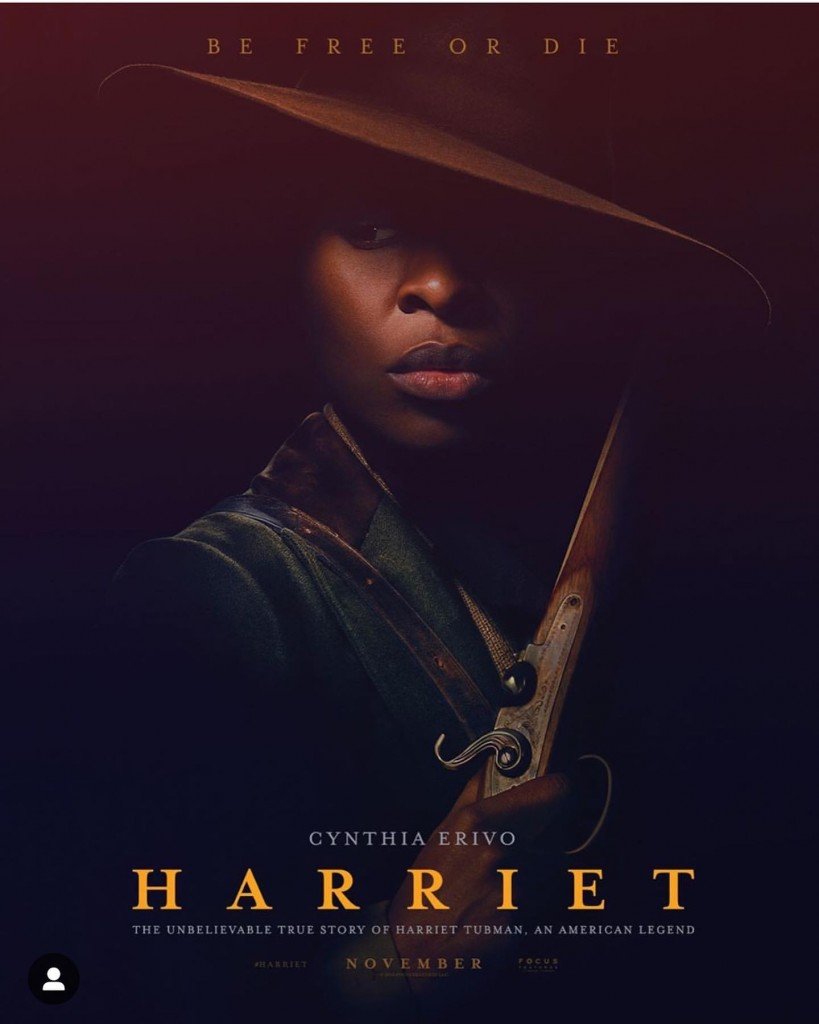 Harriet, starring Cynthia Erivo as Harriet Tubman, Janelle Monae and Joe Alwyn, the Focus Film produced feature-length film has its worldwide premiere at the Toronto International Film Festival (September 5-15). Directed by Kasi Lemmons (Eve’s Bayou and Talk to Me), Harriet will appear in theaters November 1, 2019. Based on the life of iconic freedom fighter Harriet Tubman, the film follows her escape from slavery and subsequent missions to free dozens of slaves through the Underground Railroad. View trailer here.

Harriet Tubman: They Called Her Moses – Available on Amazon Prime 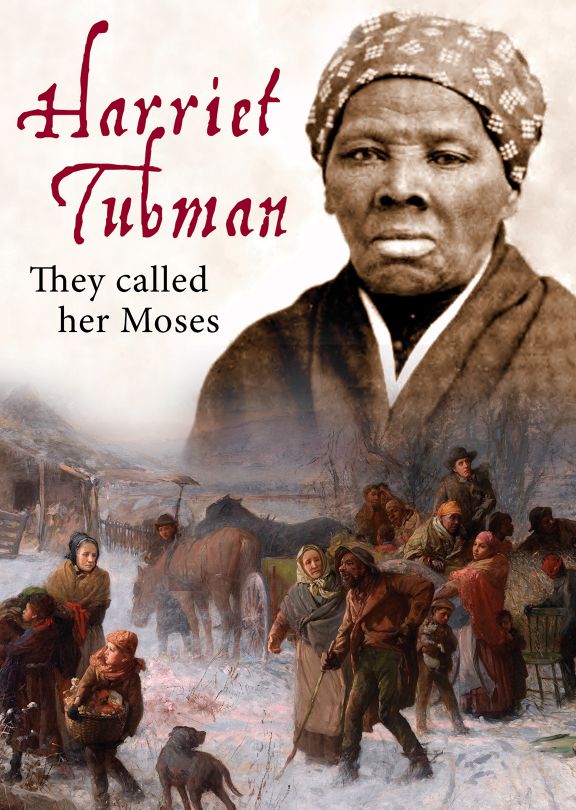 Harriet Tubman: They Called Her Moses, was released in 2018 and received the 2019 best documentary runner-up at the Christian Worldwide Film Festival. Narrated by Alfrelynn Roberts, it was filmed in part in Dorchester and Caroline counties and features interviews with Dr. Eric Lewis Williams, Curator of Religion for the Smithsonian Institution and Carl Westmoreland, senior historian for the National Underground Railroad Freedom Center. The 45-minute film was directed by Robert Fernandez and features remarkable early 20th century audio recordings of African-American spirituals sung by former slaves. 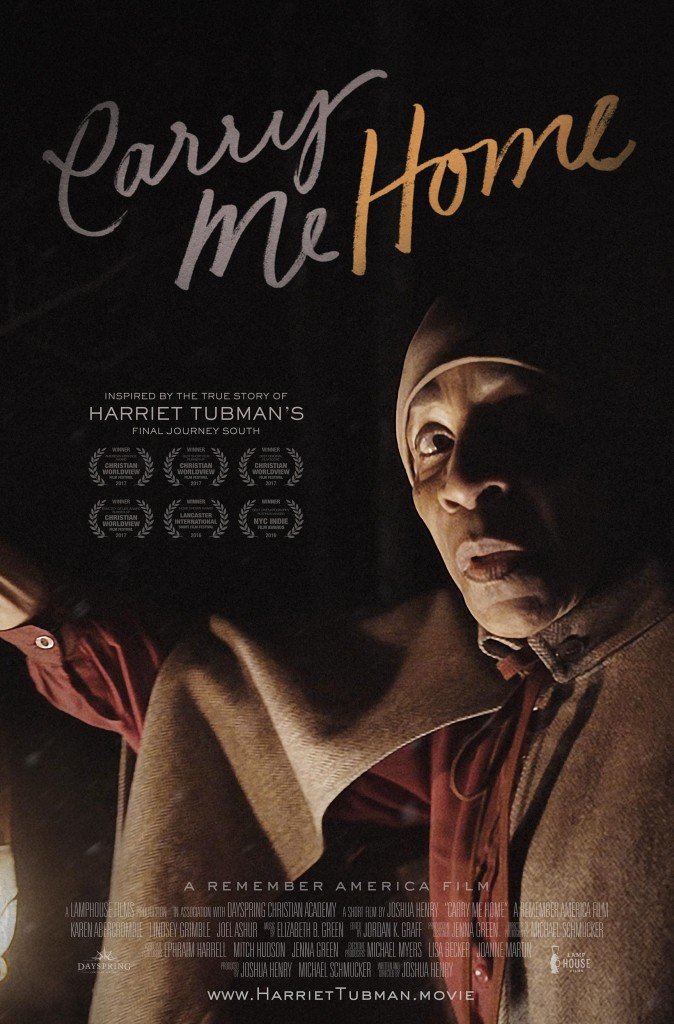 Carry Me Home, a 20-minute short film by Lamphouse Films starring Karen Abercrombie (War Room) as Harriet Tubman and directed by Joshua Henry, in 2016. Filmed in part in Maryland), it follows Harriet as she embarks on a last journey through the underground railroad to liberate a family from slavery. 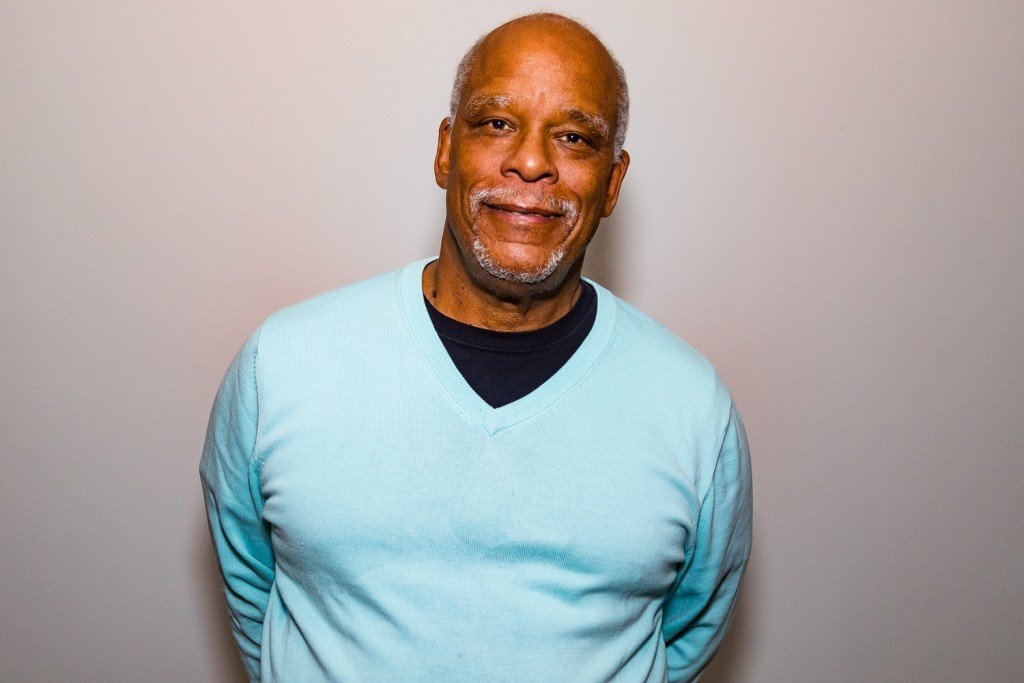 Another documentary by renowned filmmaker Stanley Nelson was recently announced by Maryland Public Television (MPT). Nelson, a three-time Emmy-award winning director whose credits include: Freedom Riders (2010); Jonestown: The Life & Death of People’s Temple (2006) and The Murder of Emmett Till. Nelson received the prestigious Macarthur Award in 2002 and the National Humanities Medal from President Barack Obama. It is scheduled for release in February 2022.