The Nanticoke River Jamboree — Dorchester County’s largest living history event — will be held at historic Handsell in Vienna, Maryland on Saturday, October 12, 10am to 5pm.

Designed as an event for families, the Jamboree will feature open-hearth cooking as experienced by African American slaves, displays and hands-on demonstrations by Native Americans who once lived on the site, and crafts of early European settlers who built the house at Handsell hundreds of years ago.

In addition to displays and demonstrations by people in period dress, this year’s Jamboree will showcase model boats crafted after historic vessels of the Chesapeake as a tribute to Dorchester’s 350th Anniversary and the Smithsonian Waterways Exhibit. Examples include native dugout canoes, skipjack, deadrise oyster boat, crab scrape, log canoe and skiff among others.

Handsell honors three cultures that made up its history: Native Americans who lived in a sprawling Chicone Village at the site, European settlers who built the house at Handsell around 1770, and African Americans, who worked as enslaved and free people at Handsell. The Jamboree’s purpose is to educate visitors through living history presentations.

Antique doll specialist Carolyn Hoiler of Crisfield will display and discuss early period dolls. In addition to the new performers, traditional crafts people and living history interpreters will also be exhibiting at the Jamboree as they explore life in the 18th and 19th centuries. This year there will be more craftspeople than ever and will include basket weaving, wood lathe turning, doll making, spinning, rug-hooking, wool dyeing and broom making.

Representatives from the Pocomoke Indian Nation, the Lenni-Lanape of Delaware, Hermann Jackson of the Nanticoke of Delaware and Nause Waiwash Band of Indians as well as Handsell’s own Village Volunteers will explore many life skills of the Native people who once lived at Chicone. These demonstrations include fire-making, weaving, pottery, chipping of implements, and techniques used for the building of the longhouse. These demonstrations occur in the Chicone Village (longhouse, garden and work shelter) and are ongoing through the day.

Drew Shuptar-Rayvis, a new addition to the Jamboree family travelling from Conneticut, whose traditional name is Pekatawas MakataweU (Black Corn) is an Algonkian living historian of the 17th and 18th century of Accomac and Pocomoke descent. He has interpreted Algonkian life for a multitude of institutions, and will be interpreting late 17th century Pocomoke life on behalf of the tribe for the Jamboree. Acclaimed flutist Ron Warren will be entertaining visitors with his mystical native-inspired music throughout the day.

Admission is $5 per person; children under 12 are free. More at www.nanticokeriverjamboree.com.

The Jamboree happens at the historic Handsell site on Indiantown Road, north of Vienna. DIRECTIONS: From Route 50, take the exit for Vienna (Route 331 North) near the Nanticoke River Bridge. Turn left at end of ramp. Take first right onto Indiantown Road. (“Scenic Maryland” sign is here). Road makes sharp turn to left, follow over the Chicone Creek bridge, up the hill. Handsell will appear on your right in the field, about a quarter-mile down the road. 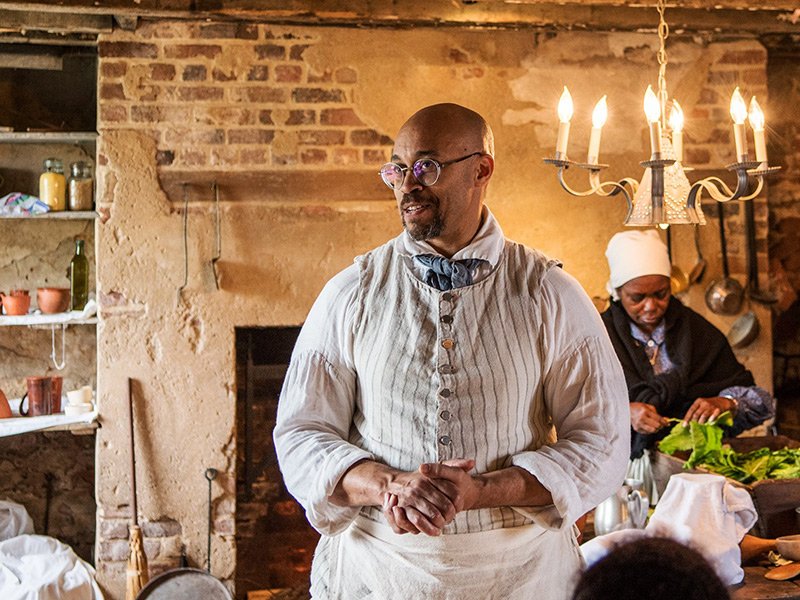