Did you know that Frederick Douglass was born in the next county over from where Harriet Tubman was born on Maryland’s Eastern Shore? Recently some interesting history about Douglass’s visits to Cambridge, MD, has been rediscovered, and on July 13 and Sept. 21, you can join the Walking Tour of Frederick Douglass in Cambridge. The tour retraces the steps that Douglass took during two visits to Cambridge in 1877 and 1878. 2018 marked 200 years since Douglass’s birth.

The tour will formally conclude on Pine Street in front of Bethel AME Church, which is a historic African-American community. Tour goers are encouraged to explore downtown Cambridge following the tour and get lunch at a nearby eatery on the adjacent Race Street. See restaurant options in Downtown Cambridge.

The tour begins at 9:30am on July 13 and at 9am on Sept. 21, and is led by John Muller, historian and author of “Frederick Douglass in Washington, D.C.: The Lion of Anacostia.” Tickets cost $20; free for students. Find details and buy tickets.

There is free parking at Long Wharf (near High and Water Streets). 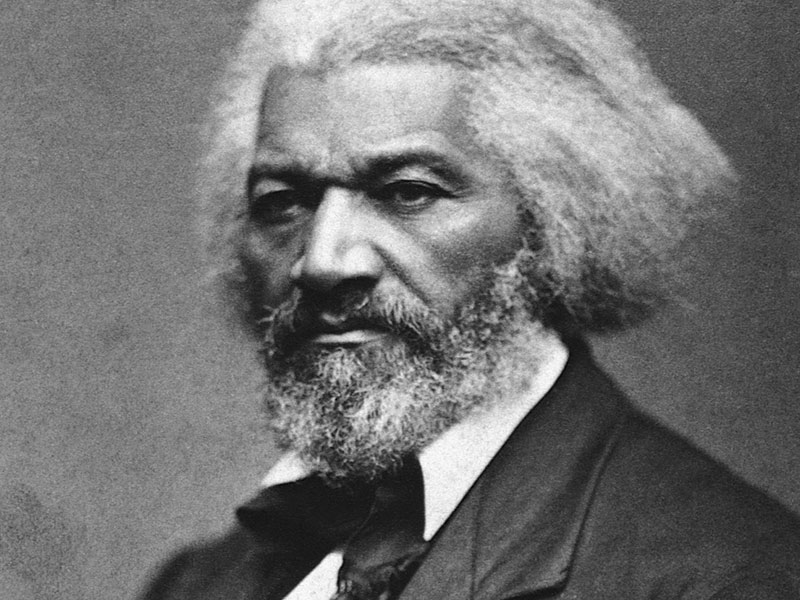