Join chef, author, and television personality John Shields for an Eastern Shore culinary adventure in Cambridge from 12 to 2pm on Saturday, July 13. The event includes Chesapeake storytelling and book signing for the chef’s cookbooks, including the latest, The New Chesapeake Kitchen, featuring photos by Dorchester County photographer Dave Harp. The event also includes book signings with at least eight other local authors.

Later in the day, John will be a celebrity judge at the Taste of Cambridge Crab Cook-Off.

John is often called the “Culinary Ambassador of the Chesapeake Bay.” He’s written three cookbooks on the cuisine of the region and now you can get up close and person with this extraordinary Baltimore native. During this event you’ll also meet Eastern Shore authors and local purveyors on the Shore. 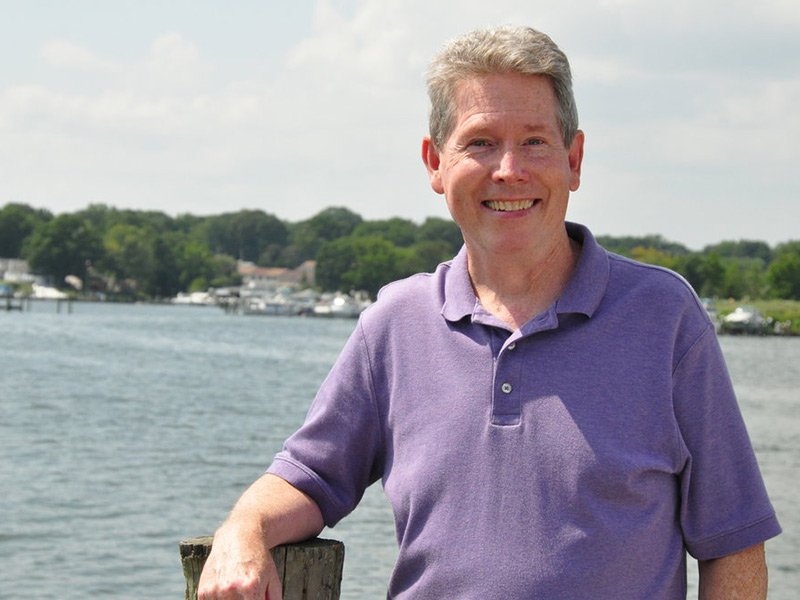