The Blackwater Snakehead Open, Sept. 7-8, is the final tournament of the 2019 Channidae Championship Trail. (In case you don’t know, “Channidae” is the scientific name for snakehead, an invasive fish species.) The cost is $50 to enter with five optional Calcuttas at $10 each. Submit your five heaviest snakeheads each day over the four days and the most total weight wins the tournament!

The dates for all four tournaments are:

For official rules and more information check out the Woolford Store website. 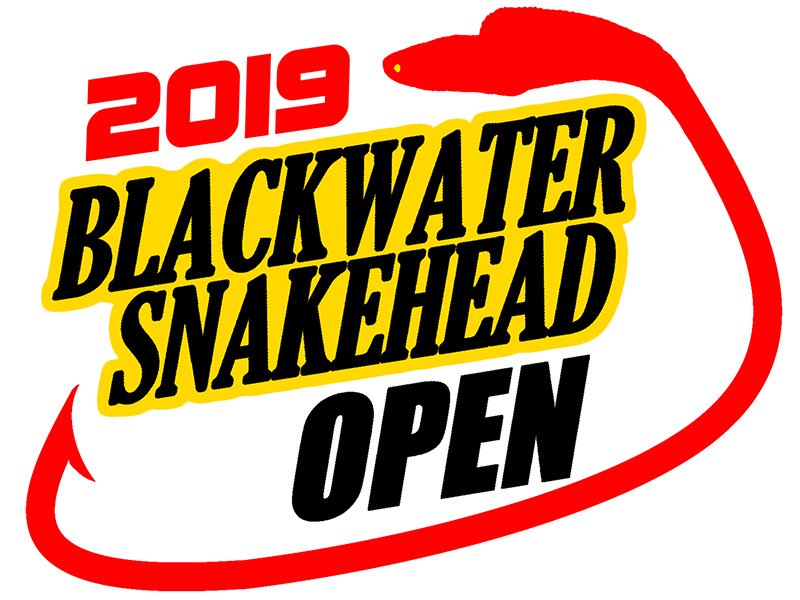