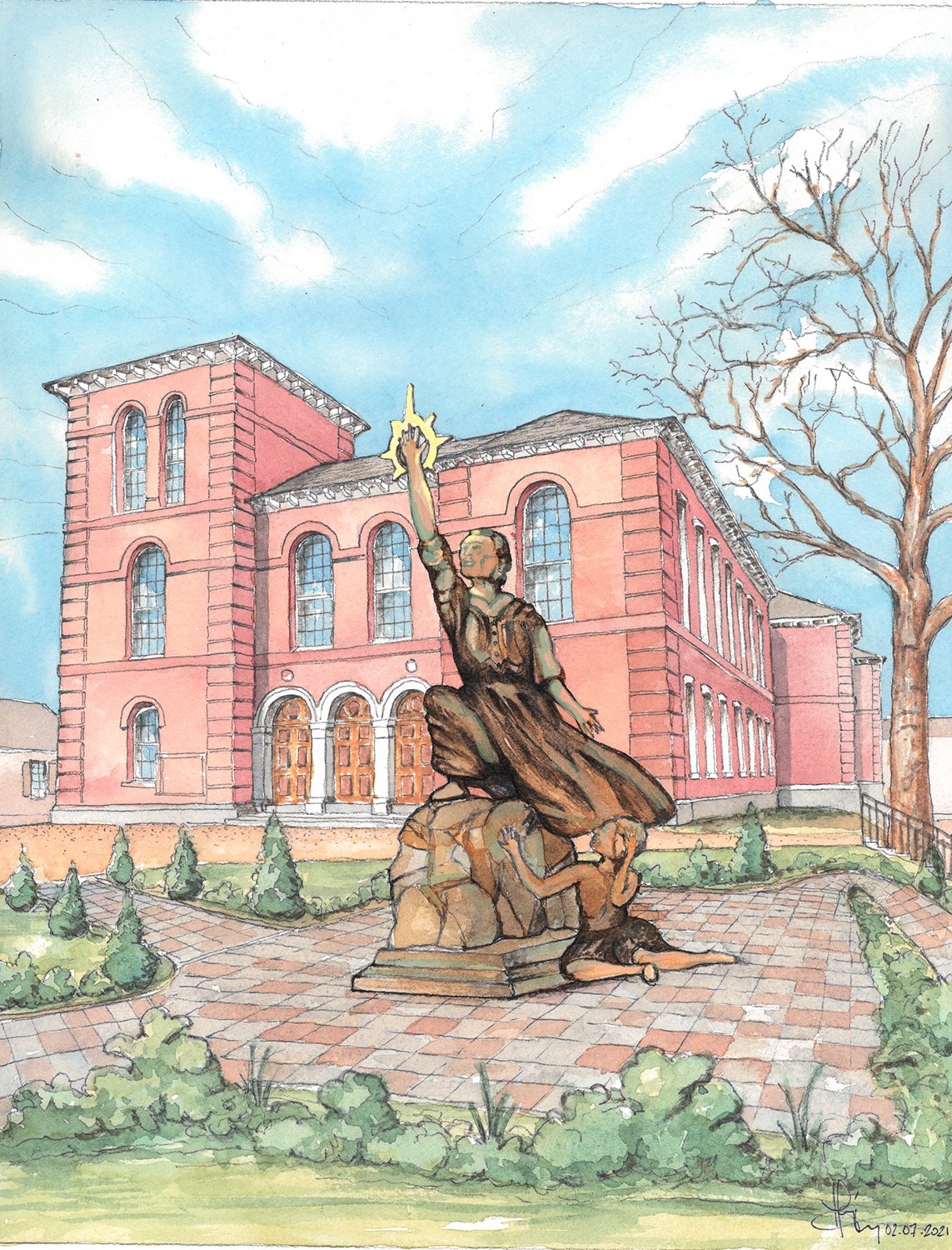 Inspired by Harriet Tubman and her daring journeys to freedom on the Underground Railroad, Alpha Genesis Community Development Corporation (AGCDC) has announced a new adult bike ride in October to raise money for the Harriet’s Journey Home project.

The Bike the UGRR ride will be held October 16 and will take riders along and near the Harriet Tubman Underground Railroad Byway on Maryland’s Eastern Shore. Participants can choose either a 25-mile or 43-mile ride. Both will provide opportunities to stop at significant landmarks and sites along the UGRR Byway in Dorchester County to learn more about their historical significance. The ride begins at Cambridge South Dorchester High School, 2475 Cambridge Beltway, Cambridge, MD.

Money raised from the event will support the Harriet’s Journey Home project, which seeks to raise $250,000 to commission, purchase and permanently install a bronze statue of Harriet Tubman at the Dorchester County Courthouse in Cambridge, MD.

For registration and information, go to biketheugrr.com