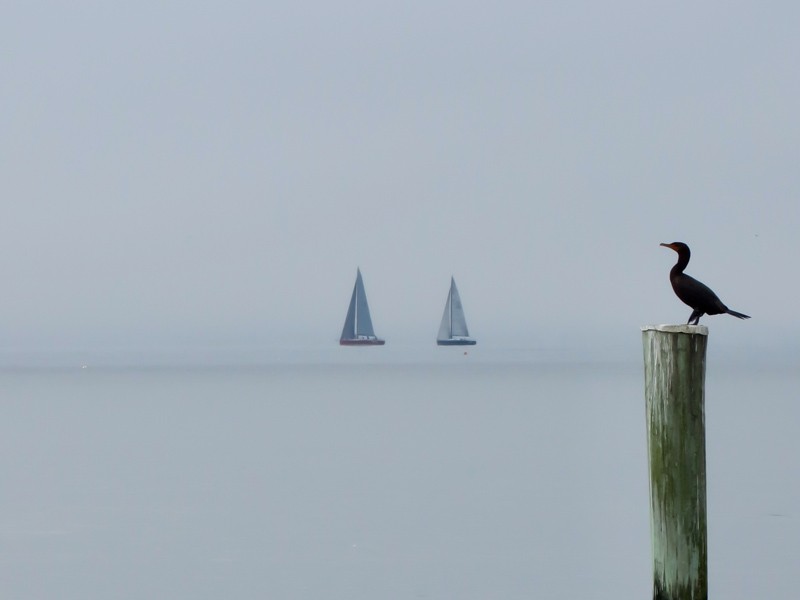 An event every week that begins at 11:00 am on Sunday, Thursday, Friday and Saturday, repeating until April 25, 2021

“Along the Way”  is Main Street Gallery’s Show for March/April.

Alexander Goldsborough’s twin loves of travel and photography shine through in “Along the Way” his new show at Main Street Gallery. The Eastern Shore photographer has chronicled the sights and scenes of his most recent cross-country journey in a series of stunning photographs on view during March and April at the Cambridge artists cooperative.

On a journey from his California home of 10 years to his hometown in Stevensville, Maryland, Goldsborough recorded on film moments of liminal beauty or, as he describes it, the space between boundaries. “The art reflects my position in the moments between the origin and destination of my travel, and the encounters I had therein,”  he says. His photographs feature subjects from close-up intimate shots of people he met along the way to wide-open landscape shots. “…Through photography,” he says,  I observe and capture moments I find worth sharing with others.”

“Along the Way” opens on Thursday, March 4, and runs through Sunday, April  25, and the 13 members of the Main Street Gallery co-op will be showing their work as well. There will be two artists’ receptions from 5-8pm on Second Saturdays, March 13 and April 10.