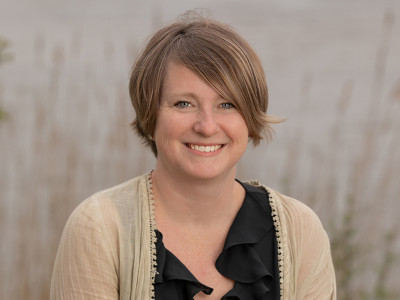 Amanda joined the Dorchester Tourism team in 2007 and two years later was named director as well as the head of the Heart of Chesapeake Country Heritage Area. In the past dozen years, she has provided great vision and action for the county. A few of her accomplishments include spearheading the push to bring the full-distance IRONMAN triathlon to town (and subsequently, several millions of dollars in economic impact). She worked tirelessly with others to recognize and honor Harriet Tubman, who was born here, and Amanda was one of the driving forces behind the creation of the Harriet Tubman Underground Railroad Byway. She envisioned and brought to life the Chesapeake Mural Trail, which features several murals around the county created by Michael Rosato. She has found many ways to promote Dorchester County to both residents and visitors, adapting and changing as technology and the market dictated with a mix of digital, print, editorial, and other marketing efforts. Thanks for all you’ve done, Amanda!

Her last day as director is July 15.