Fusing irreverent humor – rising from coming of age on Maryland’s Eastern Shore in the 90s – with a passion for uncompromising ingredients and fresh flavor profiles – RAR Brewing’s distinct art is as original as the beers they brew.

From the bold graphics filling the tap room walls and wearable art on caps and T’s, to the custom logos – almost 150 – created for each can release, the brewery’s signature style emanates from a creative collaboration between founding owner Chris Brohawn and taproom ‘RARtist’ BJ Wheatley.

The artwork reflects their approach to brewing: Eclectic, original and imaginative. The playful illustrations match the brewery’s personality and characters. 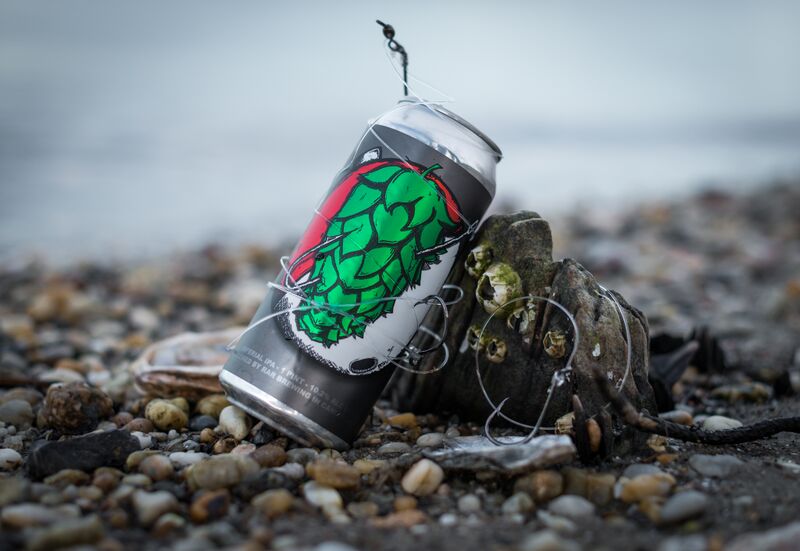 The creative process begins by considering each beer’s flavor profile. The team’s brainstorming pinpoints a name and idea capturing the brew’s essence and then translates it to a cultural meme the band of thirty-somethings can relate.

With concepts in hand, BJ sketches out different illustrations reflecting the name and cultural reference and makes multiple copies to play with different color variations. Once a final is selected, he hand-colors the sketch with copic markers and turns it over to Chris, who scans the art and works in Adobe to fine-tune the design and integrate text.

BJ developed his irreverent, animated style after earning a BFA from Frostburg University in 2006. He taught art therapy for almost six years at the Eastern Shore Hospital Center before joining RAR in 2013 and merging his passions for beer and art as RARtist in residence. 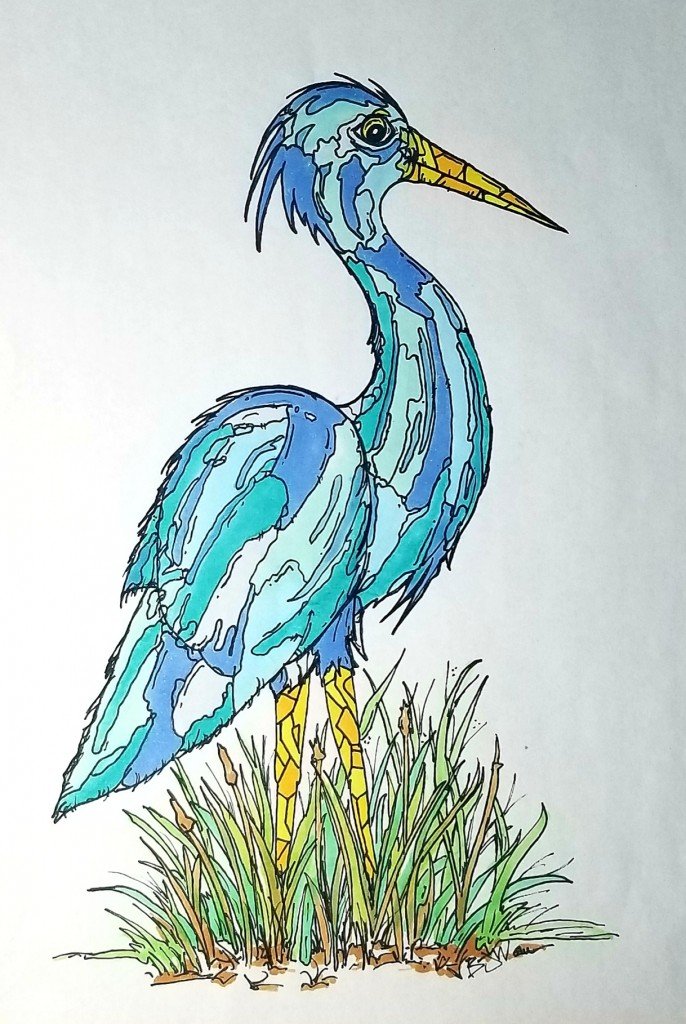 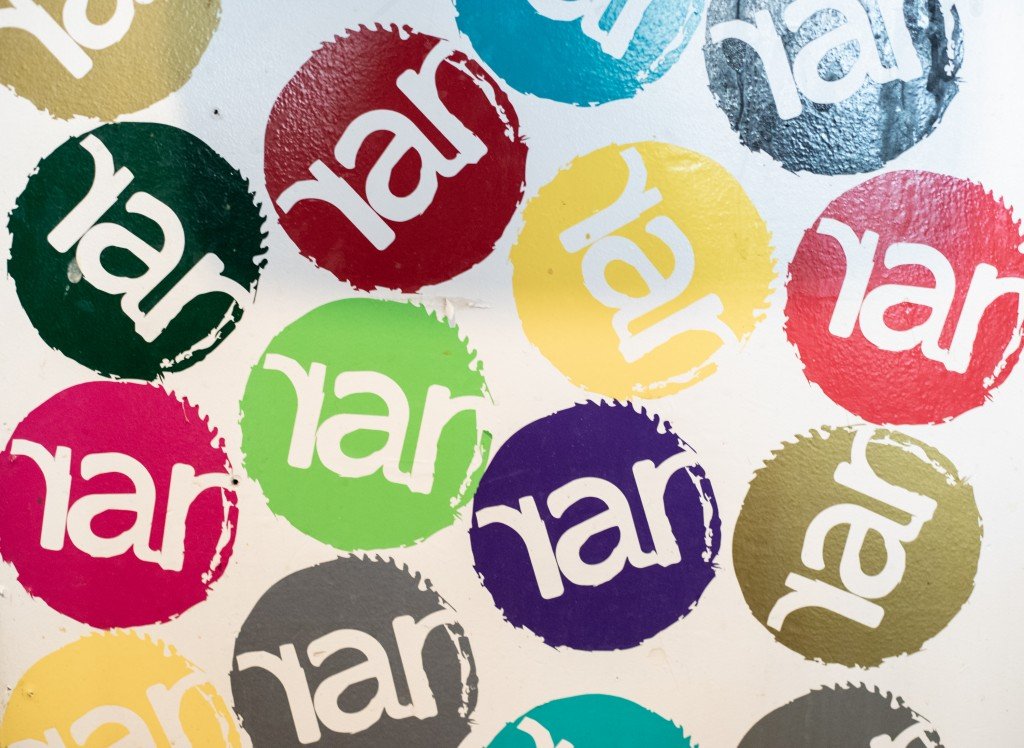 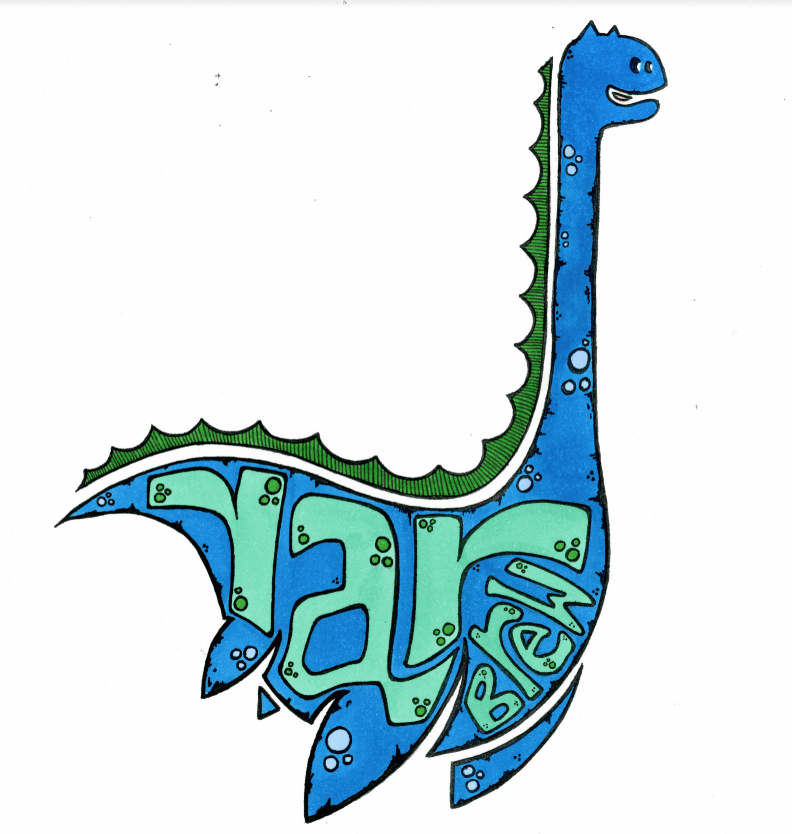 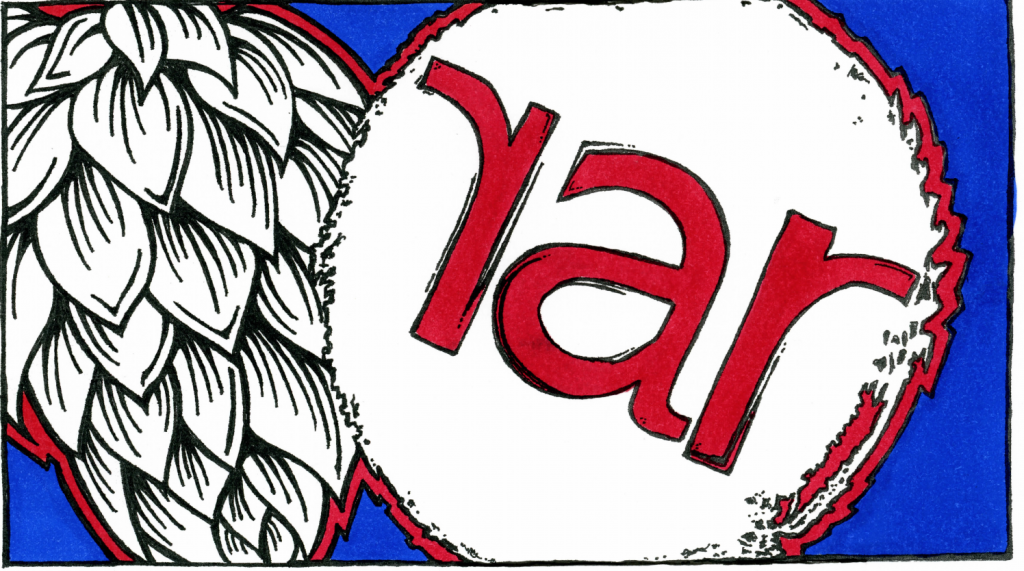