An authentic Chesapeake town on Maryland’s storied Eastern Shore, historic downtown Cambridge is in the midst of an exciting renaissance!

Located on the broad Choptank River, the seat of Dorchester County dates back to 1684, making it one of the oldest colonial cities in the state. Originally a seaport community along the Choptank River, it has a rich maritime heritage that can be explored in museums, through historic district tours and river cruises. When James Michener was doing research for his novel Chesapeake, he reportedly called Cambridge’s High Street one of the most beautiful streets in America. He modeled his fictional city Patamoke after Cambridge. Many of the gracious homes on High Street date from the 1700s and 1800s.

The town’s rich maritime history — building boats, sailing the waters, catching crabs, oysters, and other seafood — is celebrated at the Richardson Maritime Museum and the Ruark Boatworks. You can also join a short cruise on an authentic skipjack, Nathan of Dorchester, which is an oyster dredging vessel.

Famed Underground Railroad conductor Harriet Tubman was born nearby, and a museum honoring her stands in the heart of the downtown district. Several downtown art galleries regularly feature work tied to the one-of-a-kind traditions of the Chesapeake – shipbuilding, sailing, fishing, crabbing, waterfowling and more.

An expansive mosaic mural on Race Street depicts the history of Cambridge’s working people through the centuries. Other historic highlights include Christ Episcopal Church, a Gothic structure dedicated in 1884. Its roots go back to 1694. In its cemetery are buried four governors of Maryland (as well as a monument to a fifth governor). Across the street from the church is the historic county courthouse, with a historic marker.

cambridge in the limelight 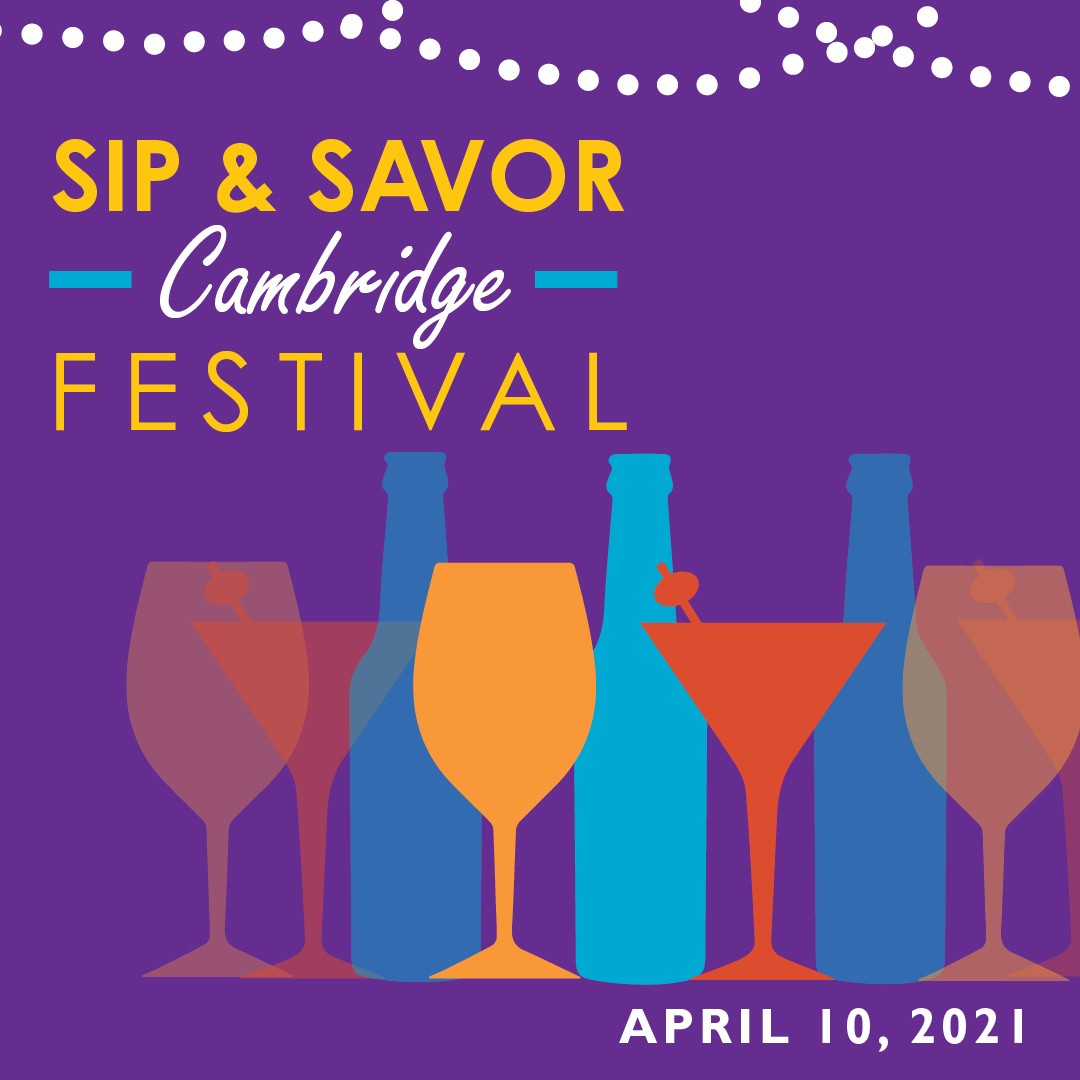 Sip & Savor is BACK in 2021. After a hiatus in 2020, thanks to COVID-19, Downtown Cambridge is excited for the return of this delicious event featuring craft beer, wine and spirits from across the country. Tickets for their outdoor festival are $35 each and will entitle you to 10 tastings:  3 Breweries, 3 Wineries, 3 Distillers and 1 Meadery! Bottles and six packs of your favorites will be offered for sale. For ticket information call them 443-477-0843, or go to Downtown Cambridge, 505 Poplar St., Cambridge , Md 21613 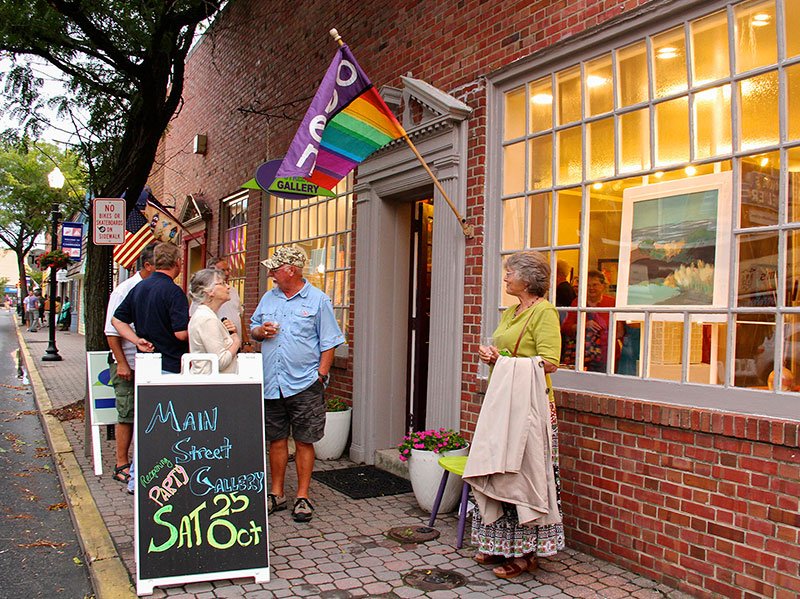 Enjoy an evening in downtown Cambridge strolling the art galleries, browsing a range of artwork, and enjoying free refreshments during the Art Walk, which happens [...] 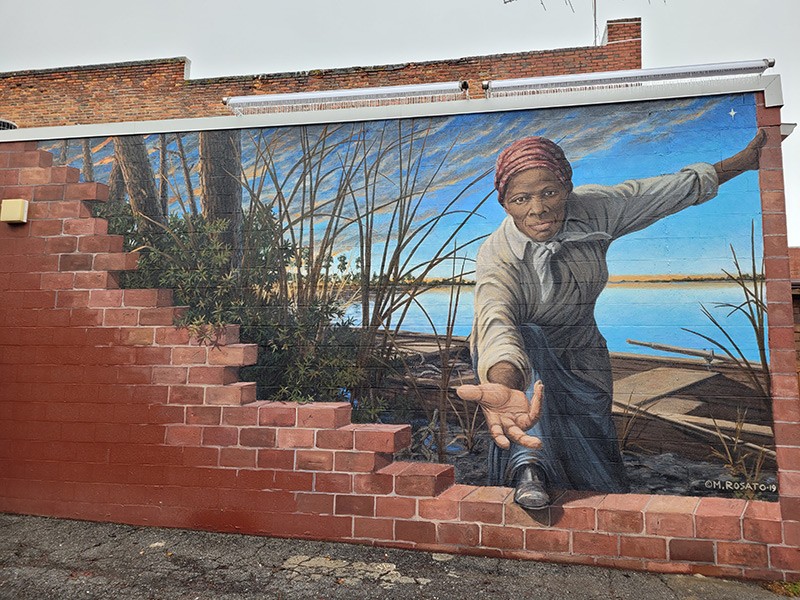 An event every month that begins at 6:00 pm on day 10 of the month, repeating indefinitely

The Harriet Tubman Museum and Educational Center, along with Camp Harriet, will be offering a live music series of blues, jazz and more. Tonight enjoy music by the Dave Cole Band from 6-8pm. Performances are free to the public but they are kindly accepting donations. The Museum is located at 424 Race St, Cambridge, MD 21613 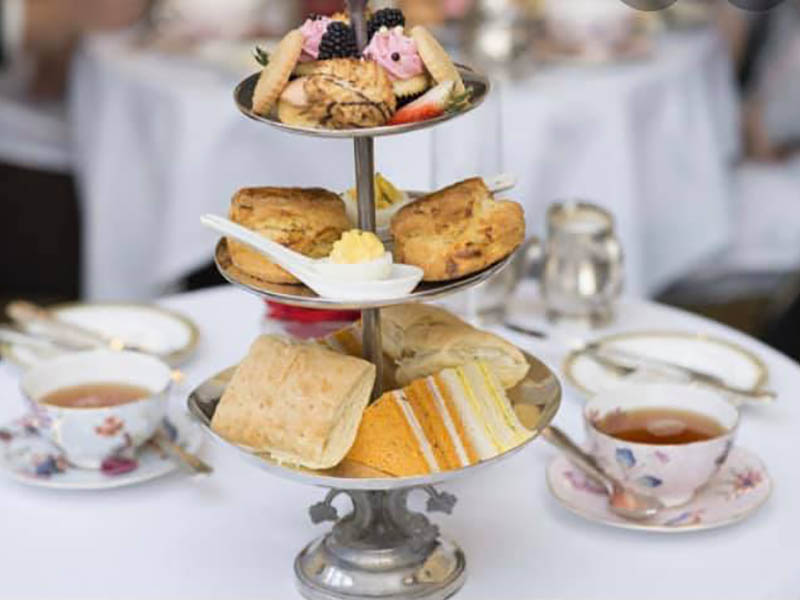 Please join your friends at DocoVino for "Afternoon Tea”. They will be serving scones, fresh fruit salad, tea sandwiches, savories and sweets. All guests will enjoy a bottomless pot of tea. They will offer a mimosa bar and wine for an additional fee. The cost for tea is $25.00 per person, reservations are required and seating is limited. Call 443-225-5676 or message them thru Facebook. DocoVino Wine Bar & Boutique  406 Race St., Cambridge, Md. 21613

Ready for another Botox and Wine night well look no further -  you'll⁠ ⁠want to Join the Nurses of Alternative Therapy MD for a night of botox, wine and shopping. They will be at DocoVino Wine Bar and Boutique on April 26th from 5:30 pm on. ⁠If you would like to get Botox that night we are requiring a $50.00 deposit that will go toward the purchase of your Botox. ⁠Please call 443-786-1113 to place your deposit. ⁠ Get a group of ladies to come out for a night of fun and shopping!⁠ (There is a private room where the Botox will be administered)⁠ DocoVino Wine Bar and Boutique  406 Race St., Cambridge, Md. 21613

The Harriet Tubman Museum and Educational Center, along with Camp Harriet, will be offering a live music series of blues, jazz and more. Tonight enjoy music by Linda Petra and the Light Switch Band from 6-8pm. Performances are free to the public but they are kindly accepting donations. The Museum is located at 424 Race St, Cambridge, MD 21613 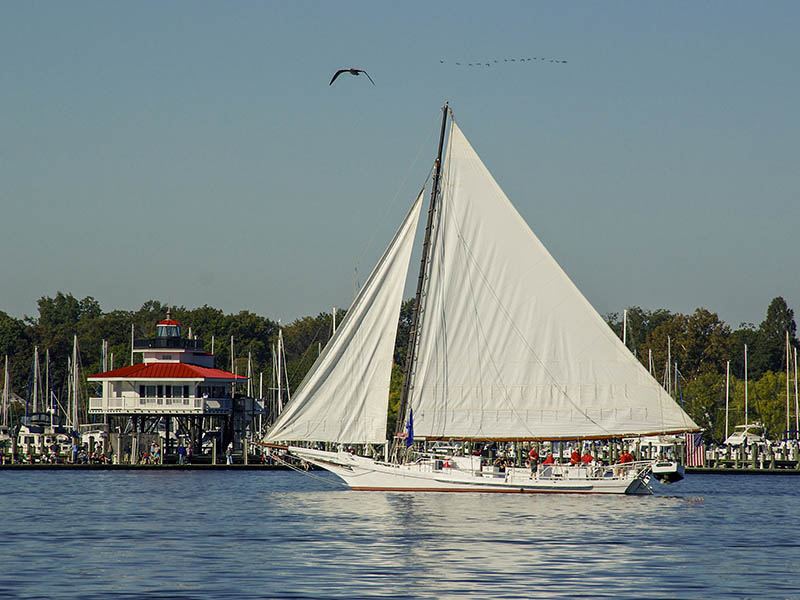 Hunt for Nathan of Dorchester logo magnets at downtown businesses and be entered to win one of three great prizes. The Dorchester Skipjack Committee is sponsoring a free and fun scavenger challenge from 3-6 pm on May 8th. Particpants can register at the Nathan of Dorchester table set up at the Dorchester Center for the Arts. Winners will be entered in a drawing for a chance to win: 1st prize - a half hull model of the Skipjack Nathan of Dorhcester, 2nd prize - 2 tickets for a sail aboard the Skipjack Nathan, 3rd prize - Hooper's Island souvenir Oyster Tin. For information call 410-228-7141 or email info@skipjack-nathan.org. The Challenge is Free to Enter - Donations to the Skipjack Nathan are welcome! Register the afternoon of the event at Dorchester Center for the Arts, 321 High St., Cambridge, Md 21613

The Harriet Tubman Museum and Educational Center, along with Camp Harriet, will be offering a live music series of blues, jazz and more. Tonight enjoy music by Langston Hughes from 6-8pm. Performances are free to the public but they are kindly accepting donations. The Museum is located at 424 Race St, Cambridge, MD 21613

A precursor to IRONMAN Maryland, and partaking of much of the same course, this race has been popular among triathletes based in the area for years.  Traversing through the Blackwater National Wildlife Refuge and the historic streets of Cambridge, there is no shortage of sites to see while on course.  Combine that with the welcoming community of athletes and locals, and this is a race for everyone.