Archaeologists have unearthed numerous artifacts that pre-date the Civil War – including pottery, ceramics and buckshot – on their first day of excavating at the historic Bayly property in Cambridge.

The archaeologists from the Maryland Department of Transportation State Highway Administration are partnering with the Heart of Chesapeake Country Heritage Area to help determine whether a 19th-century cabin on the property could have been used as housing for enslaved African-Americans in the 1800s. Because SHA archaeologists specialize in African American archaeology and because it is along the Harriet Tubman Underground Railroad Byway, it is a natural partnership for them

“We are finding things that would have been touched and held by people who were enslaved here,” Dr. Schablitsky said.

The archaeologists will be working at the site for two weeks. Because the cabin is on private property, the site is not open to the public during the excavation. However, interpretive panels have been installed along the sidewalk to provide an overview of the work taking place. 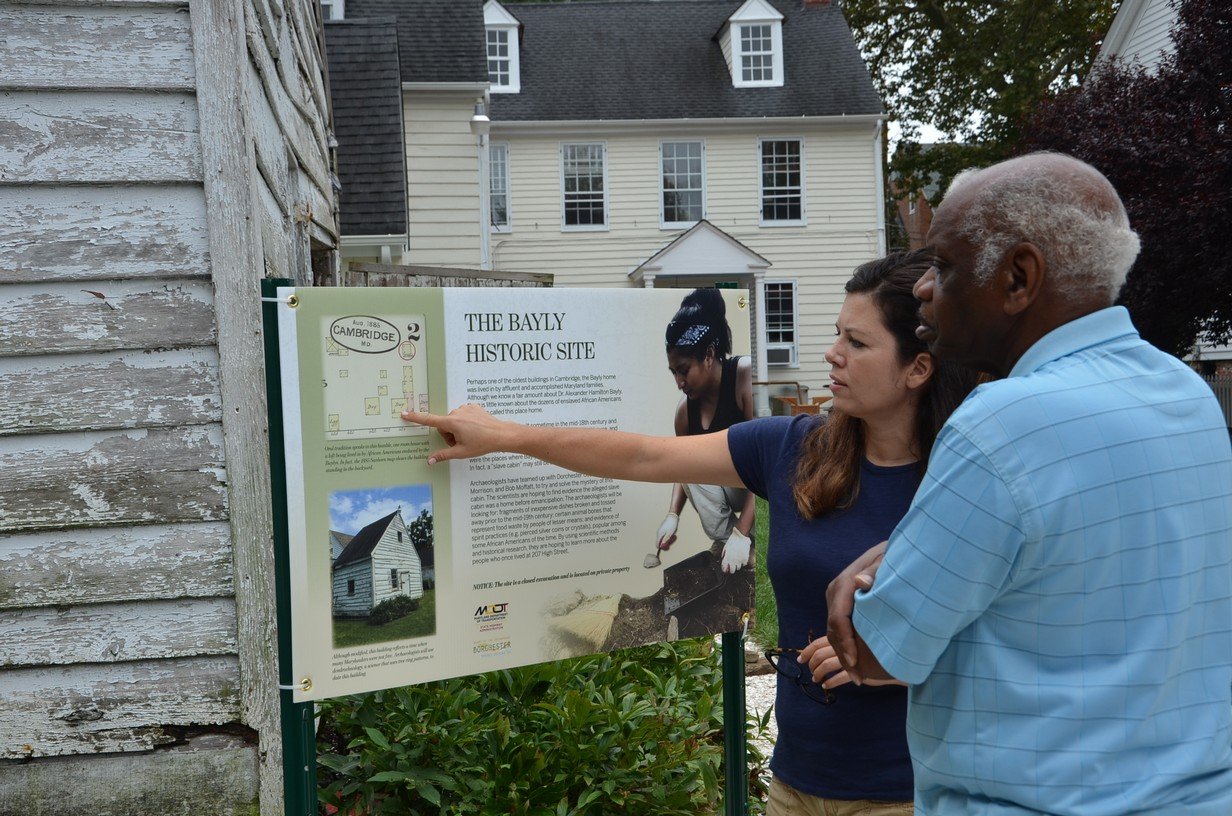 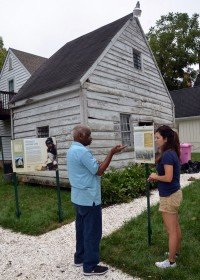 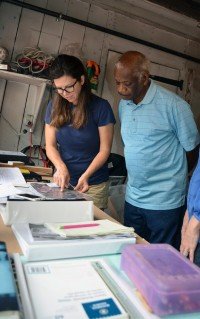